Responsible use of antibiotics helps all of us.

Bacteria that evolve to the point they are not easily killed by antibiotics.

Molecules that remain in meat from animals that have been treated with antibiotics.

By law, animals given an antibiotic cannot be processed until the medicine leaves their bodies (known as a withdrawal period). Meat is routinely tested to ensure no unsafe residue is present. 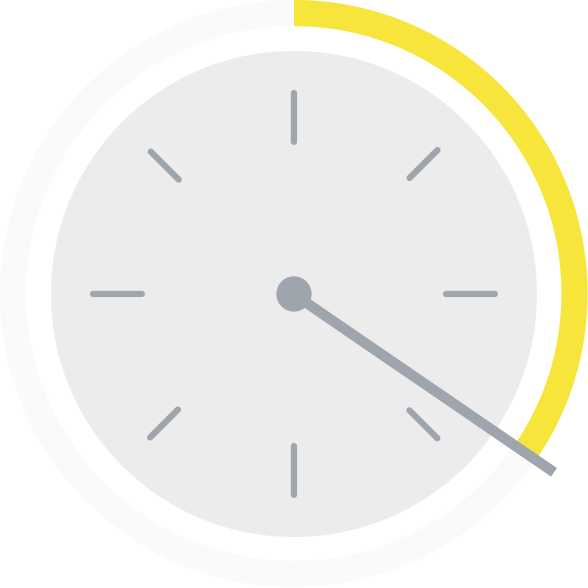 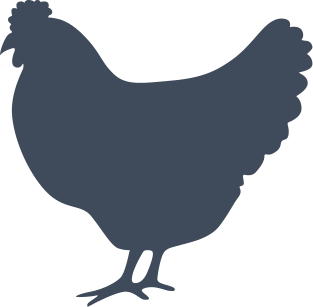 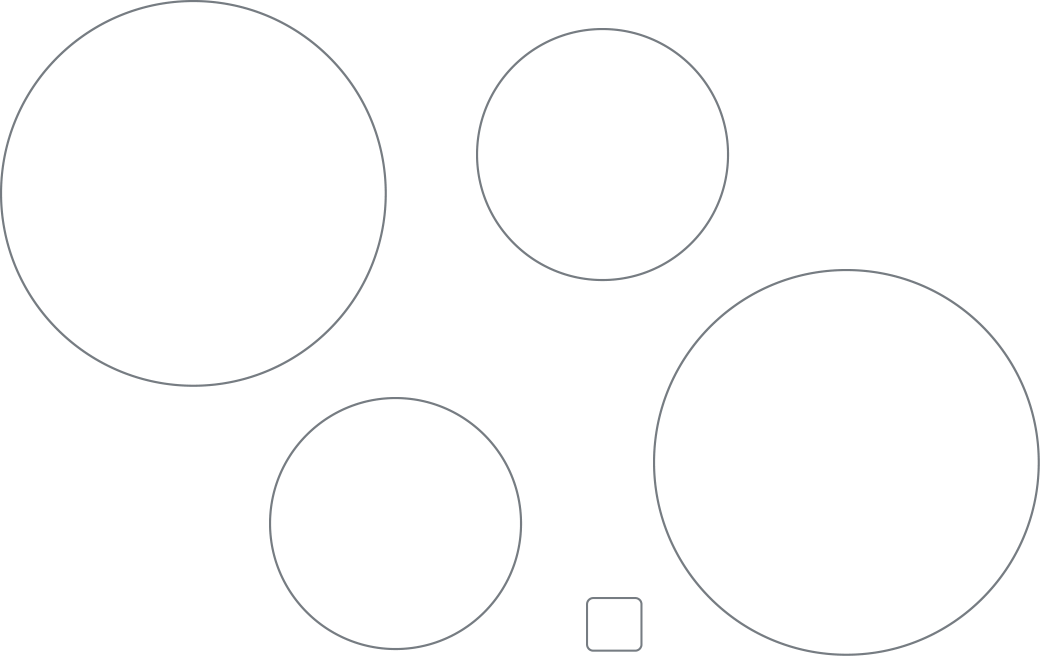 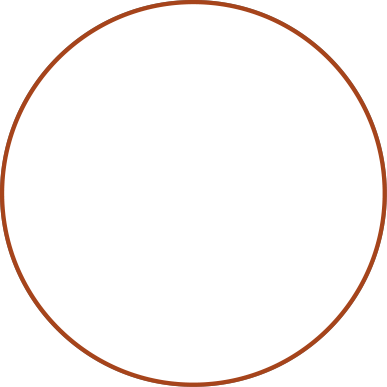 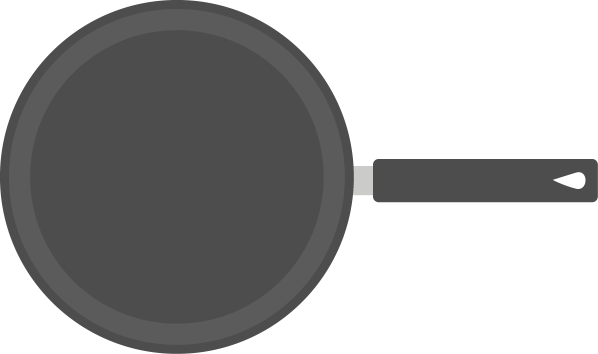 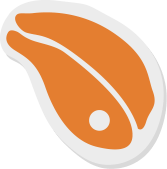 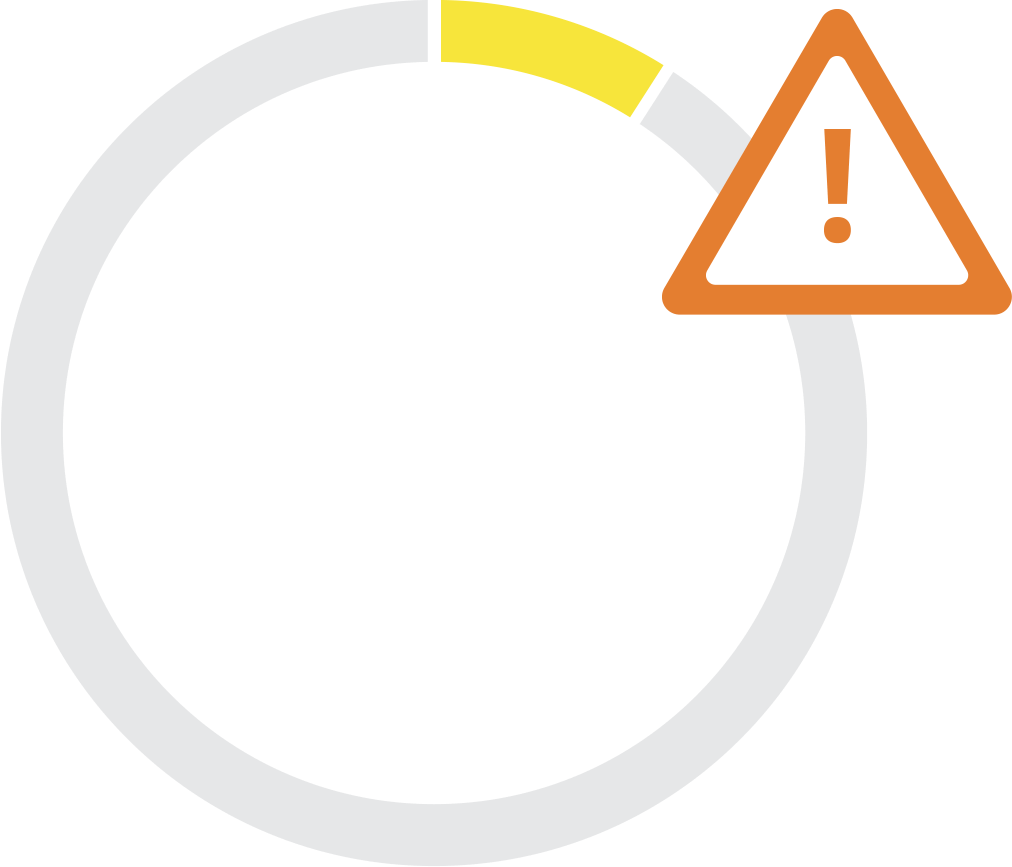 Studies conclude there is a 1 in a billion chance of treatment failure from antibiotic resistance related to the use of common animal antibiotics. 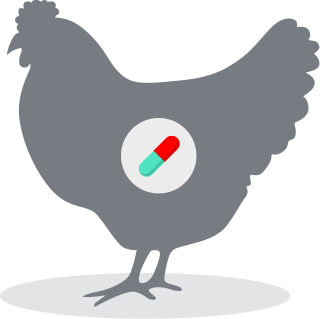 To put that into context, you are thousands of times more likely to die from a dog bite or lightning strike than from treatment failure related to the use of antibiotics in animals. 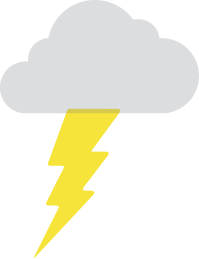 Cooking meat to the proper temperature kills all bacteria, eliminating the possibility of exposure to resistant bacteria. It is also important to handle raw meat properly to prevent spreading bacteria to other foods.

The Center for Disease Control (CDC) identified the most concerning public health threats from antibiotic resistant bacteria. None of the most urgent threats have any relation to farm animals. On the broader CDC list, which includes less urgent threats, only two of 18 involve bacteria associated with farm animals.

Limiting use of agricultural antibiotics

Changes voluntarily adopted by the animal health community Jan. 1, 2017, in the United States limit the agricultural use of antibiotics important to human medicine. They can be used only to treat, control and prevent disease in animals – not for growth promotion. Additionally, increased oversight by a veterinarian is required. With this new approach, farmers adjusted their management practices to continue to ensure food safety and animal health while minimizing the risk of antibiotic resistance.

There remain unanswered questions about the source of human antibiotic resistance.

Dr. Leah Dorman is a veterinarian, farmer and mother who enjoys sharing her unique perspective

We are open to further dialog. Send questions to Dr. Leah Dorman