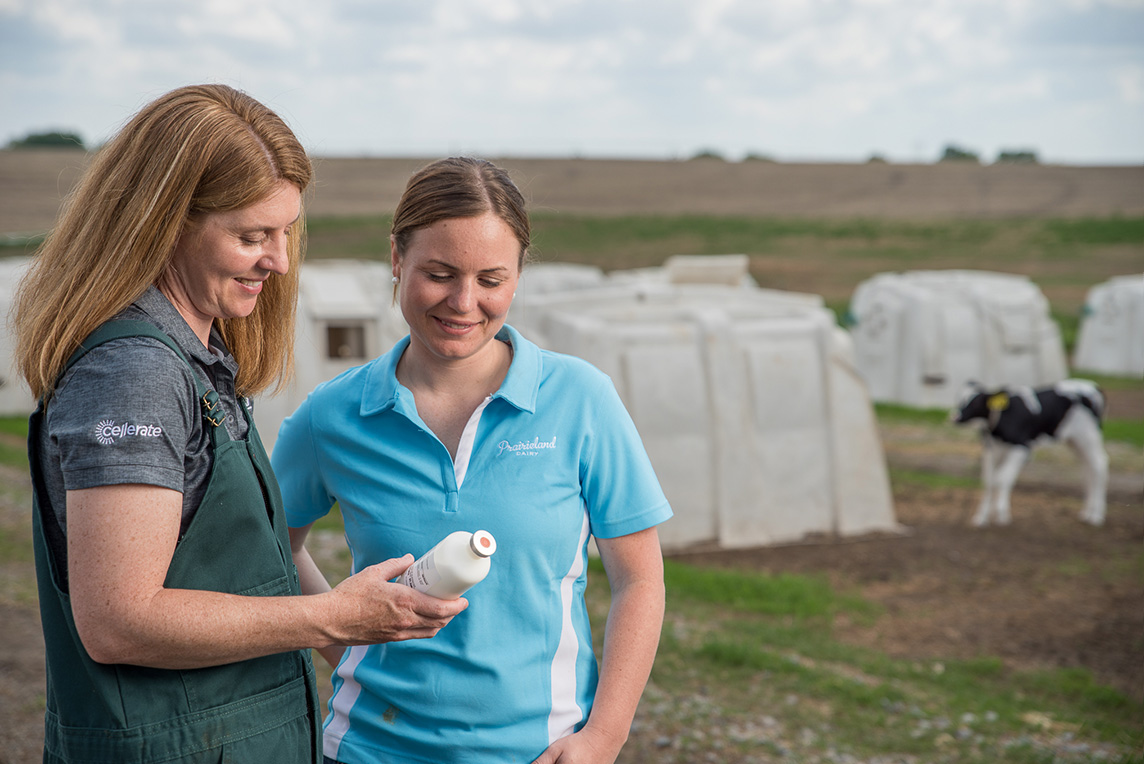 Animal vaccines play a key role in protecting animal health and contribute to public health through a safer food supply. They also help to reduce the need for antibiotics by preventing diseases that might otherwise require antibiotic treatment.

The use of vaccinations over the last century has prevented death and disease in millions of animals. Vaccinations are commonly used to protect pets from highly contagious and deadly diseases such as rabies, parvovirus, distemper and hepatitis. Livestock and poultry such as chickens, turkeys, pigs and cattle are vaccinated to protect against diseases like rotavirus, E. coli, pinkeye and tetanus.

The rabies vaccine is an example of the impact of a highly successful animal vaccine that also impacts people. Rabies might be the oldest infectious disease known to man. Vaccines have nearly eliminated human rabies in developed countries. But, more than 50,000 people die of rabies every year in Asia and Africa and studies indicate a majority of those cases are due to people being bitten by dogs that have not been vaccinated.

An example of a vaccine victory on the animal health side occurred in 2011. The World Organisation for Animal Health (OIE) declared an ancient and deadly disease among cattle (rinderpest, also known as “cattle plague”) officially eradicated throughout the world thanks primarily to vaccinations. 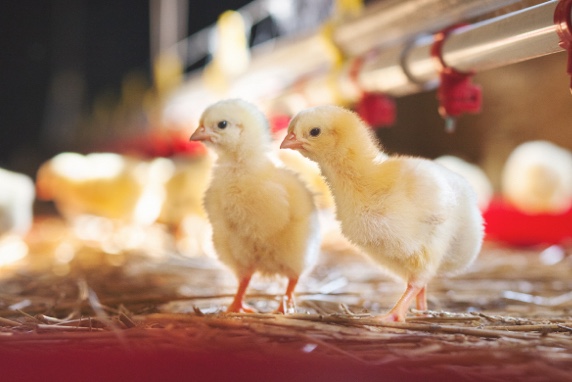 Vaccines support an animal’s immune system. At best, a vaccine prevents an animal from getting a particular disease. At a minimum, it lessens the impact of the disease. In any case, vaccinations help to keep animals healthy and food safe. How do they impact the safety of food? Vaccines, for example, may decrease the incidence of salmonella in chickens, which can make the eggs we eat safer, and contribute to a safer food supply.

Preventing sickness or lessening its impact on animals by administering vaccines is the ethical thing to do. In essence, vaccines are an important tool to improve animal health, and they contribute to food safety.